Hello, my name is Allison. And I too, am a Twihard.
According to the Urban Dictionary, A Twihard is:

A serious/obsessive reader of the Twilight Saga by Stephenie Meyer, one leap above Twilighters.

The difference between being a Twilighter and being a Twihard, is that Twihards have embraced a new Twiligion… er…. I mean, religion based on Twilight. They live and breath Twilight. Most Twihards are for Edward and Bella. Therefore, those Twihards are all for true love & love at first sight. Point out one thing to a Twihard, and they can relate it to Twilight instantly. Savage and wild, they need every single thing to be perfect in the upcoming Twilight movie.

WAYS TO TELL IF YOU ARE A TWIHARD.  (Or at least, me being a Twihard myself, this is what I do)
1. You constantly check the Lex for new updates. Daily. (Six times an hour for me.)
2. Twilight Tuesday is the most important day of the week.
3. You dream of going to Forks, or living in Forks.
4. You have urges to visit Italy.
5. It’s sick, but you wish Vampires totally existed so you can marry one.
6. You refer to Twilight as “literary crack” or a “textually transmitted disease”
7. You’ve supplied said literary crack to your friends, and wouldn’t talk to them until they read the series.
8. Your favorite fruit is now a red apple…

Hmm, maybe NOT so much. Don’t get me wrong. I heart the books, big time. And I won’t tell how many times I read them, but the first was several Christmas breaks ago, and my kids basically had to fend for themselves for several days. Tough love, right?
So, some great friends and I go to see Breaking Dawn Pt. 1 this weekend. We were missing one of us, she insisted there was too many good football games on, I reminded her she can get updates on her phone, she laughed a cruel laugh. Guess I failed to mention the flask in my purse, she would of been there pronto.
I don’t think I have ever laughed, as hard as we all did, in a Romantic, Sci_Fi, Drama, ever….rolling so hard the tears were pouring out. Maybe I should of gone by myself, and the need to fill in all the spots in the movie with our comments would not of happened. The first two movies, Twilight and New Moon are definitely my favorite, so far.
All this to say, the best thing of the series, has to be the amazing soundtracks. I buy and listen to all over and over again. From ITunes: Twilight soundtracks have emerged as a vital resource for exciting new bands. I was bummed not to see Muse back on there, really like them and what they put towards the Twilight albums. I am excited though to see Aqualung, Christina Perri and jumping up and down for Iron & Wine to be back with my favorite Flightless Bird, American Mouth…he sings amazing live, don’t ya think?
You might recognize Christina Perri, she sings Jar of Hearts, love love this one, but the 12 year hits repeat on it in her room daily, so much drama….
Love her song on this album…

To many more,
A 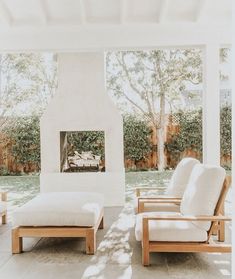 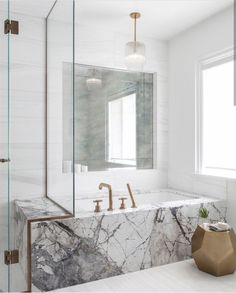 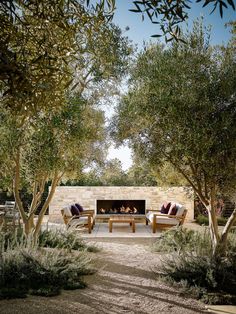 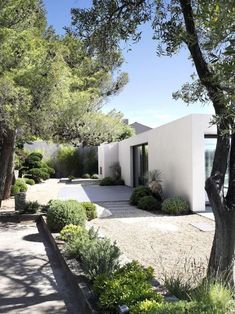 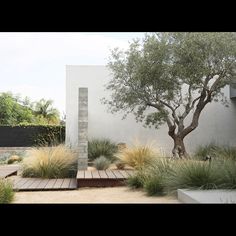 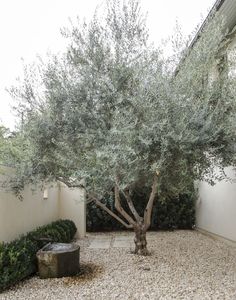 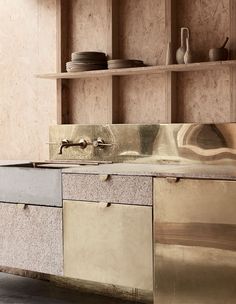 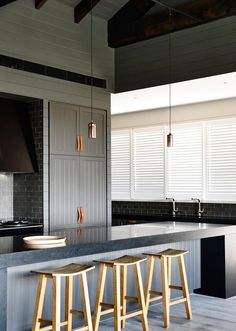 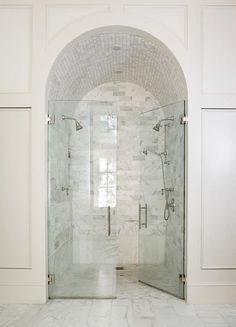 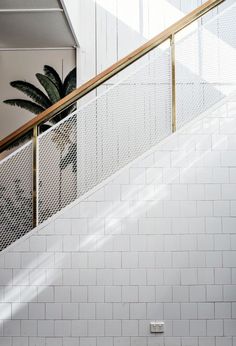