I remember  it very well.
Exactly how it all played out. 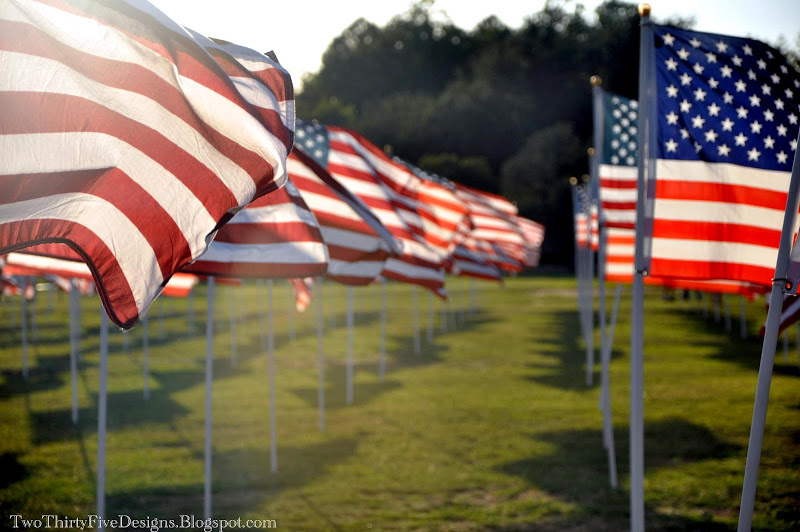 Telling myself it was a mistake, as always, having the today show on while I was getting ready for work.
It made me late.
Everytime. 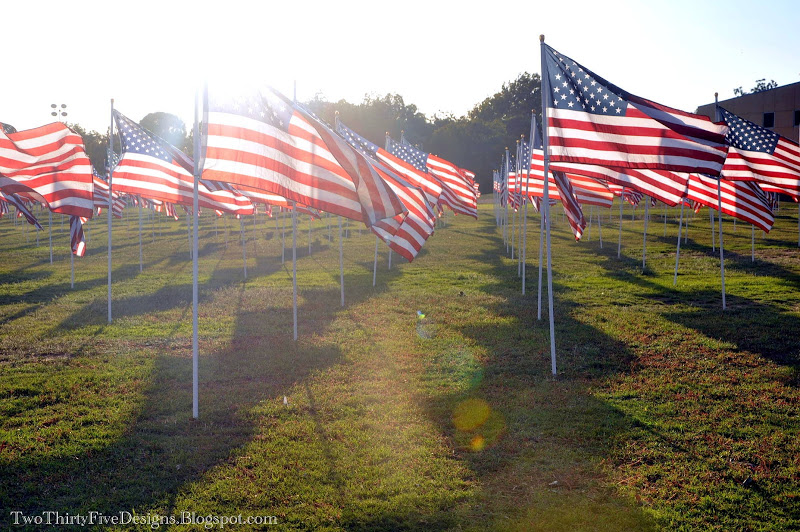 But today was different.
I was trying to get myself ready, a two year old ready
(not realizing I was carrying yet another bebe)
all while watching the world come to a stand still.
Called the hubs and told him to turn on the news at his office
and hung up
still watching in total shock
thinking this can’t be real 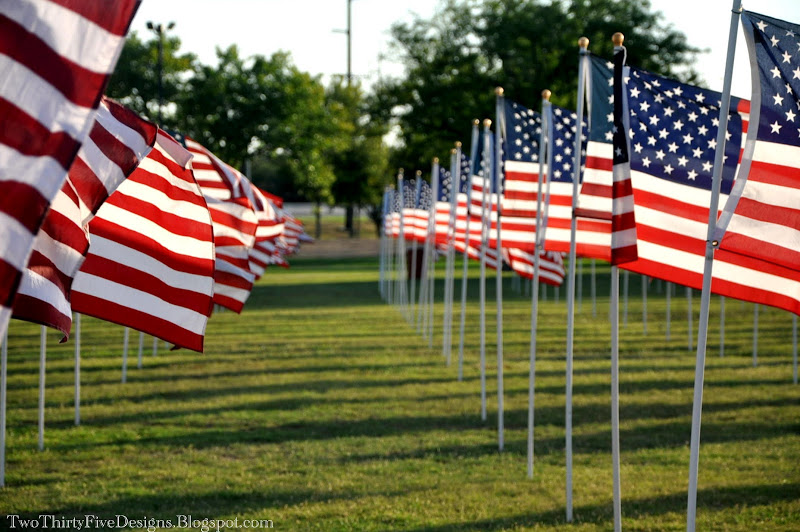 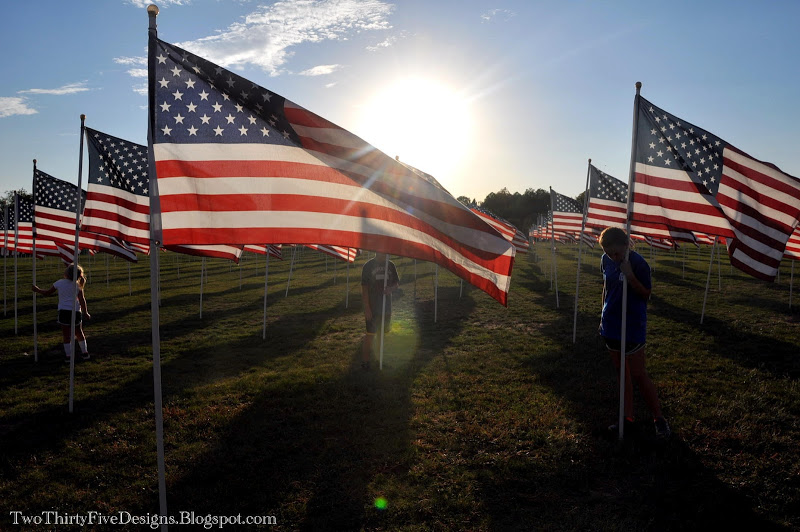 Last year we watched the 10 year remembrance on the tele.
I bawled through most of it,
and we attempted to explain it all to the offspring. 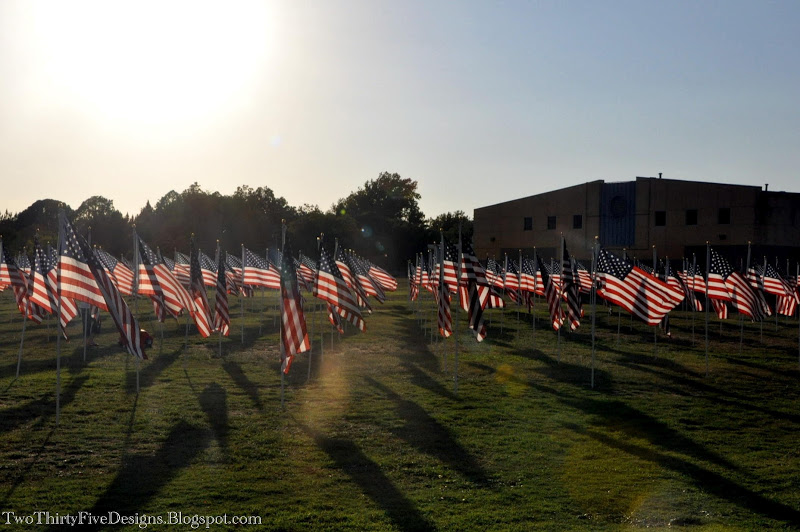 Yesterday, after the madness of after shuttling the offspring
to their after school activities,
tennis-guitar-tennis again-guitar again-tennis a third time-soccer-tennis a fourth time-soccer again,
we pulled over at a local school/park, where we practice soccer.
They set up flags, every year, for those who passed on 9/11
we walked and talked about it
then just walked some more, keeping to ourselves… 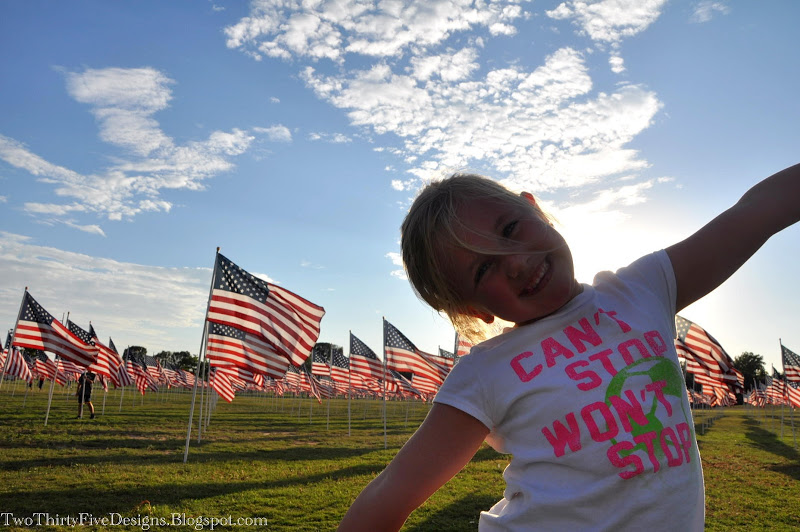 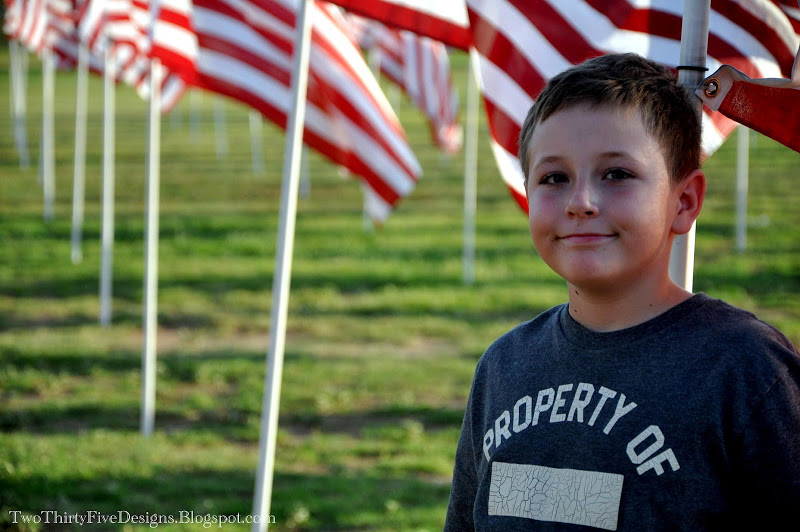 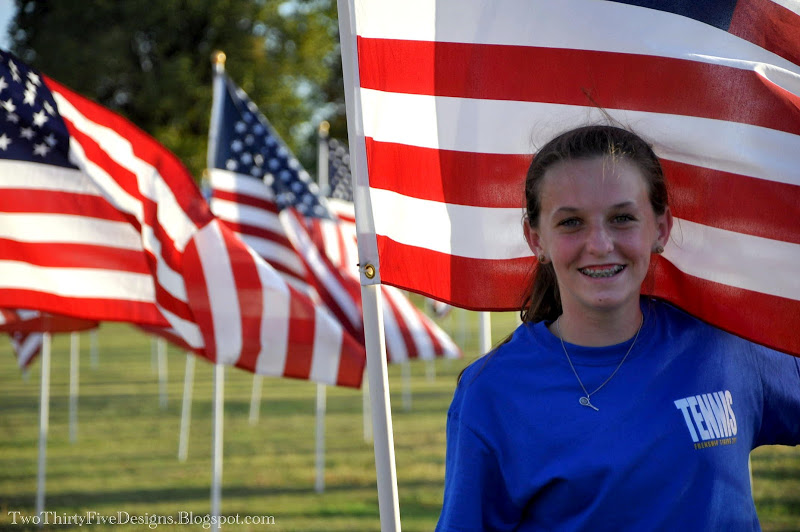 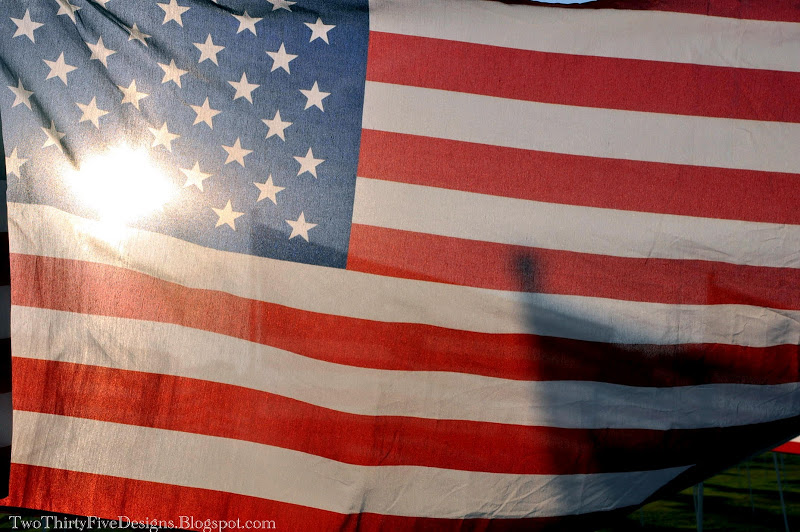 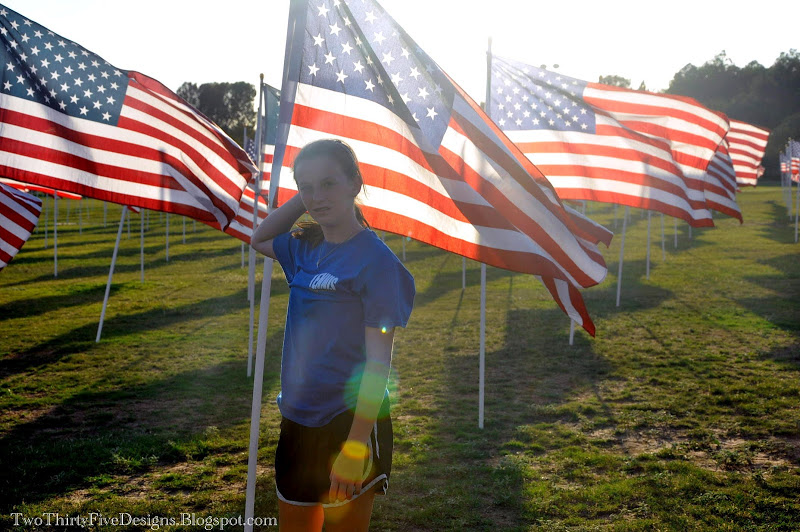 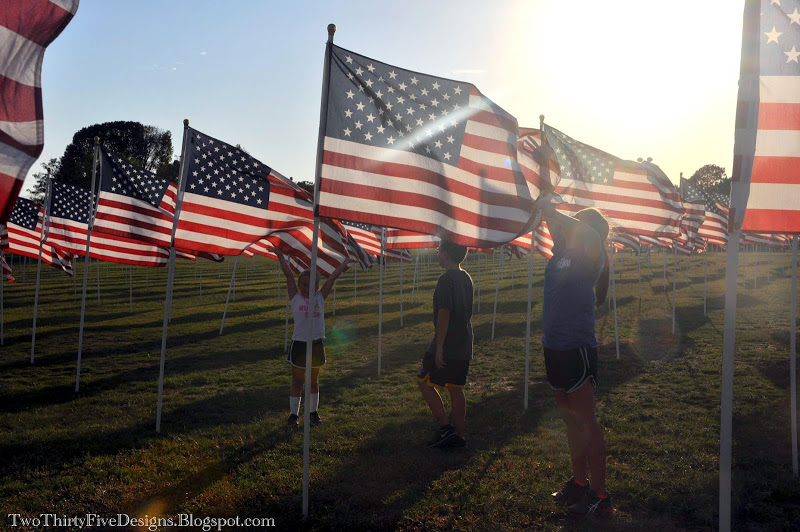 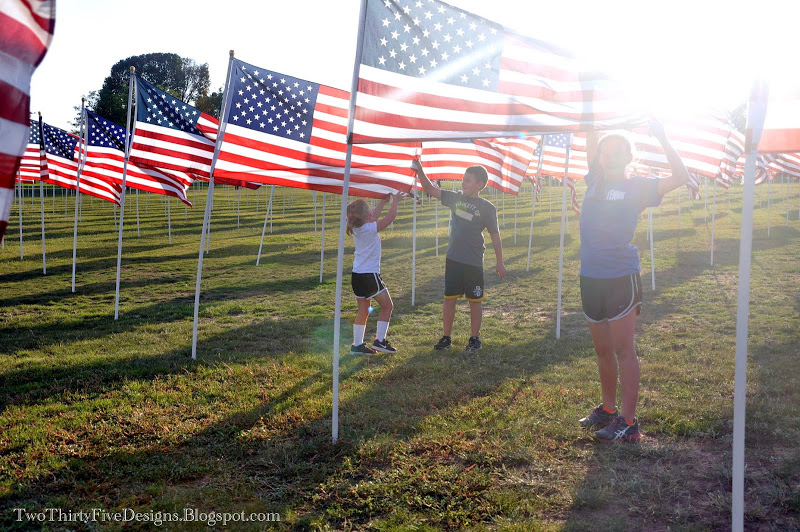 Craziness to think 11 years have passed.
As everyone piled into the car
I turned back around for one more look
And realized how quite it was and felt like time stood still for just a bit
Just as it had been that morning 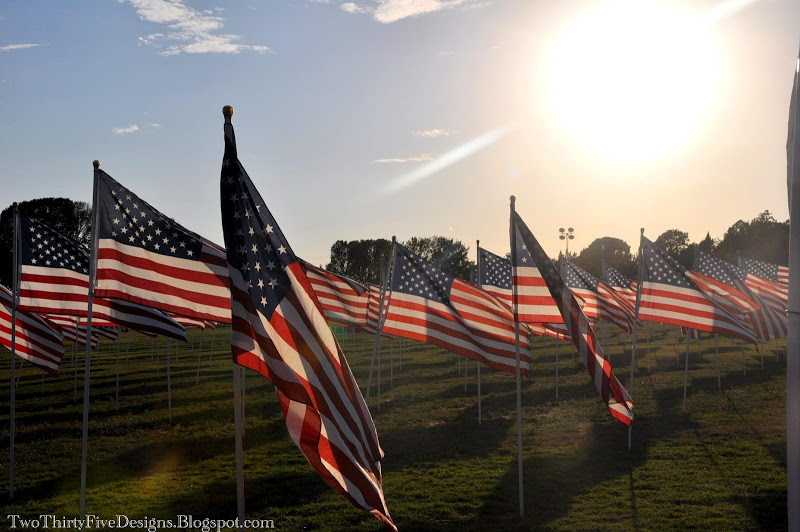 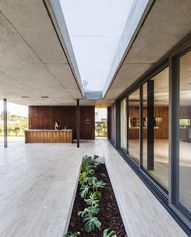 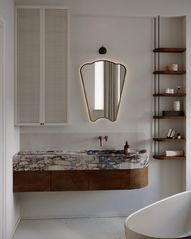 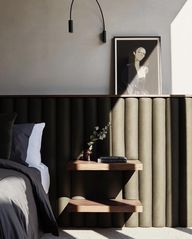 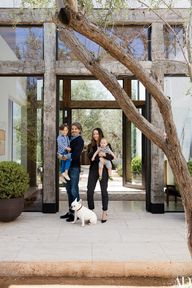 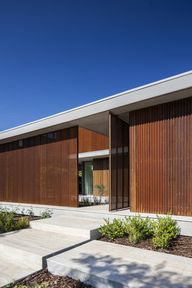 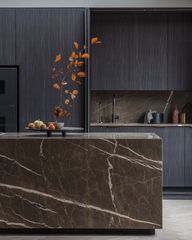 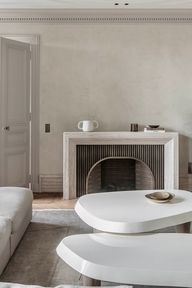 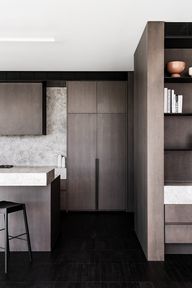 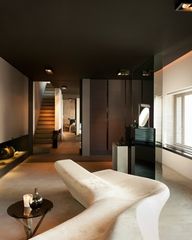 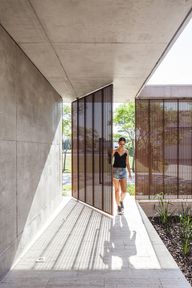 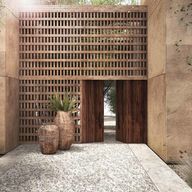 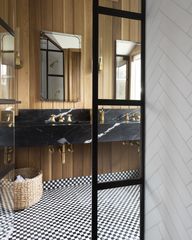