This was actually my last DIY before the fire.
Think it had been down a little less than a week.
Kind of forgot about it till I ran across the images in my photo stream from my phone.
So, the quality isn’t great, but you can get the general idea,
and take a project that should take two or so days to more than 60,
just as I did….
Excuse the vacuum in the corner. At least I have proof I can turn on a vacuum.
once. 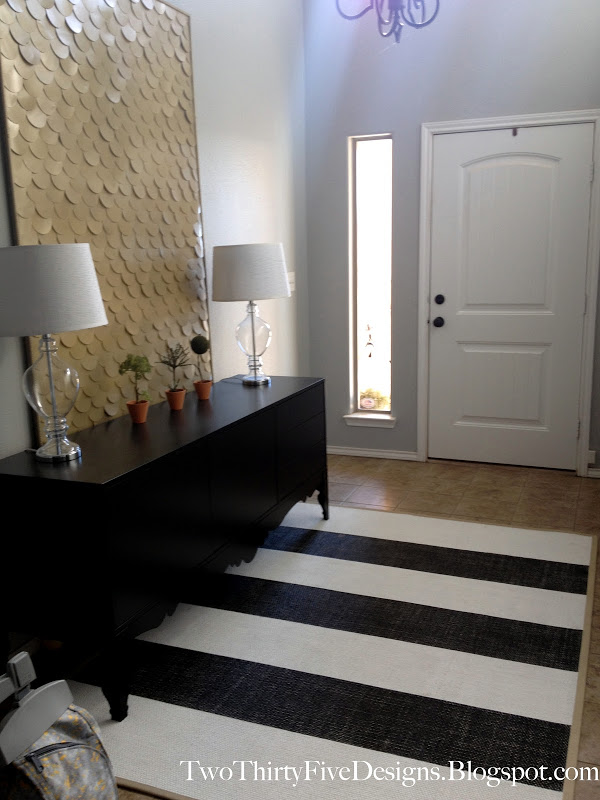 I had been on the hunt for a fabulous rug that I could paint, after seeing DIY Rugs all over the intrawebs and
that the price wouldn’t make the bile rise.
ikea, thank you.
My fabulous in-laws were in Dallas and grabbed this for me.
Our entry way was long and narrow, had a hard time deciding on size.
I will say I loved it…it was lined on the back, no need for a rug pad. 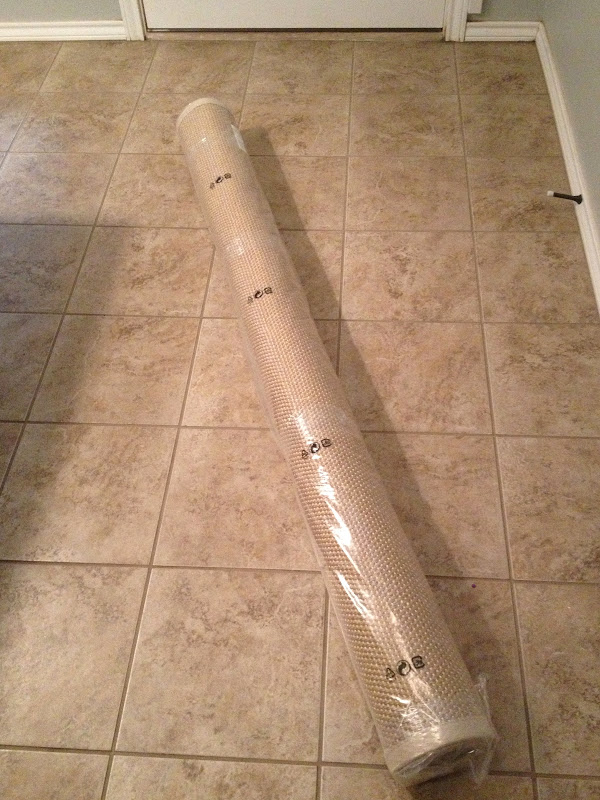 Went back and forth on colors and patterns after laying it out,
but in my true form, I stuck with what I always do. 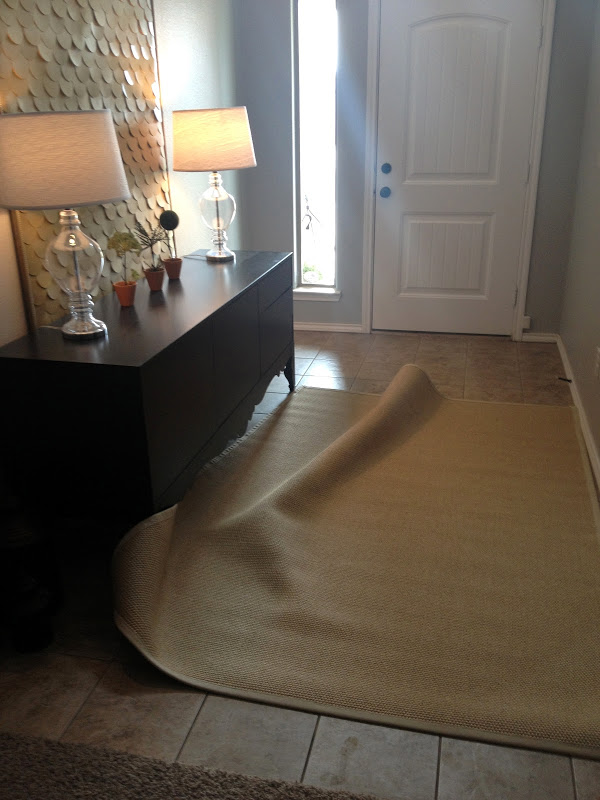 She actually thought it was a giant paper towel roll… 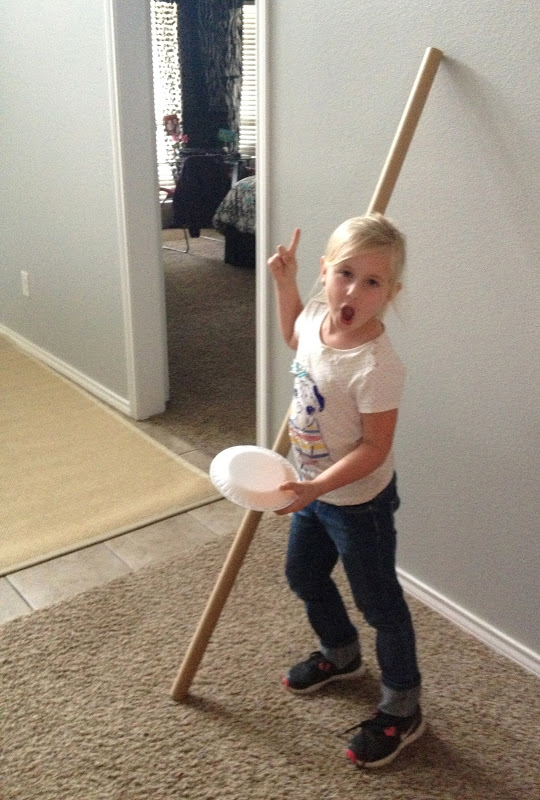 Hate that I don’t have my step by step pics…
I did tape off the fabric edge. You could paint it, I was more worried about it cracking and flaking off later.
I used an outdoor paint for the white. It flexes so it would be better for spills, traffic, vacuuming (once), and if I needed to roll it up or anything, it wouldn’t crack.
I cut in with a sponge and a tiny brush, and rolled everything else.
It took two heavy/three light coats. It just soaked in, so I almost used a full gallon.
Be sure and weigh it down, it tends to curl up.
Big time. 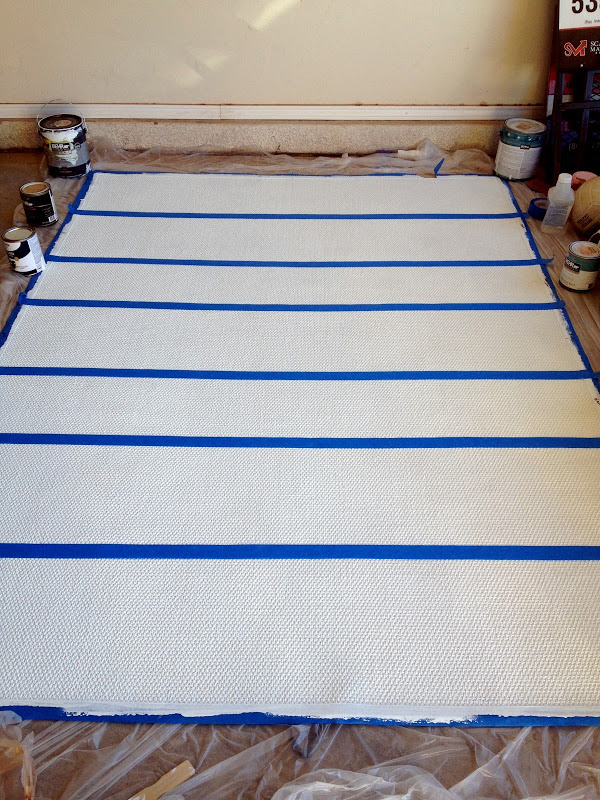 This should have been a day or two project.
but not for this chick.
I am beyond awesome at dragging things out by getting distracted by
eating,
blogging,
taking the oldest to Disneyland to perform in the Christmas Day Parade,
and eating some more. 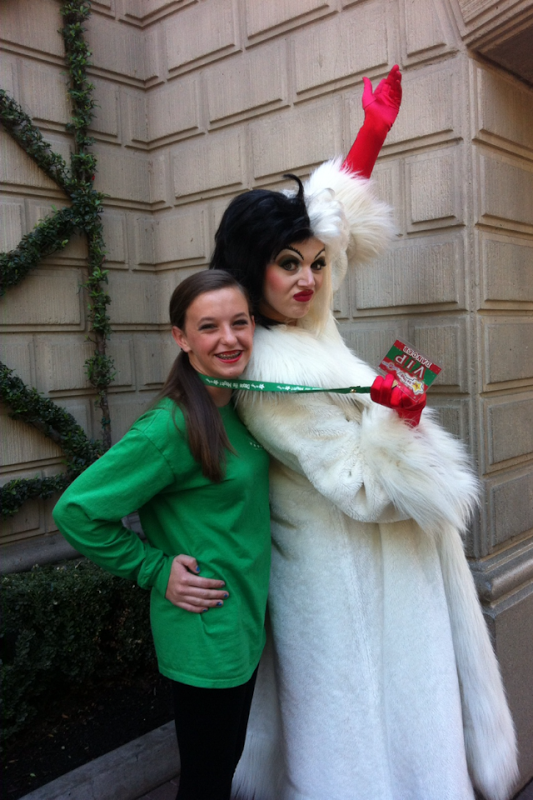 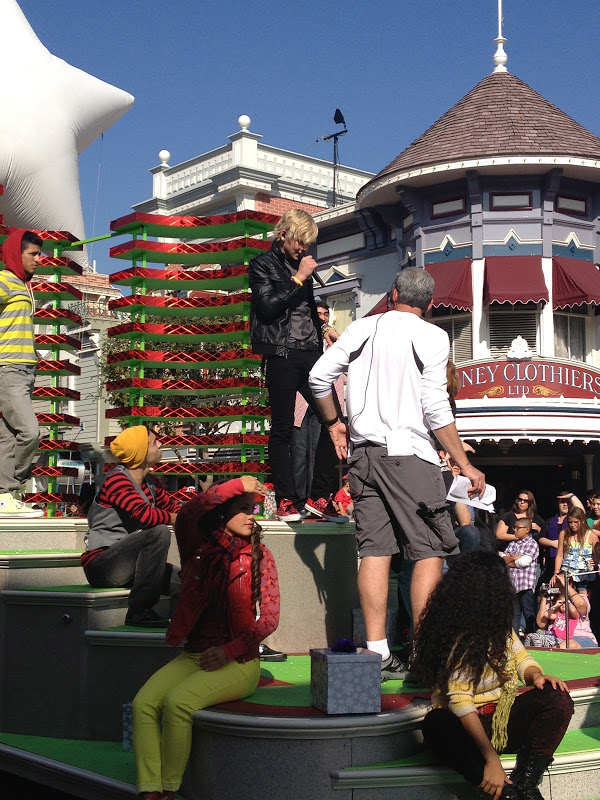 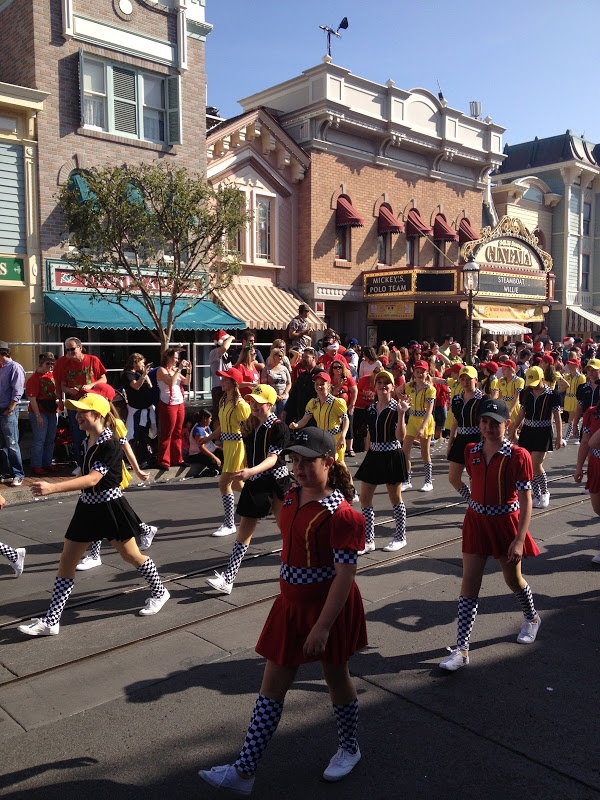 So it sat.
for a month.
And this little fella decided to visit it,
and take a break on it…
touch up #1. 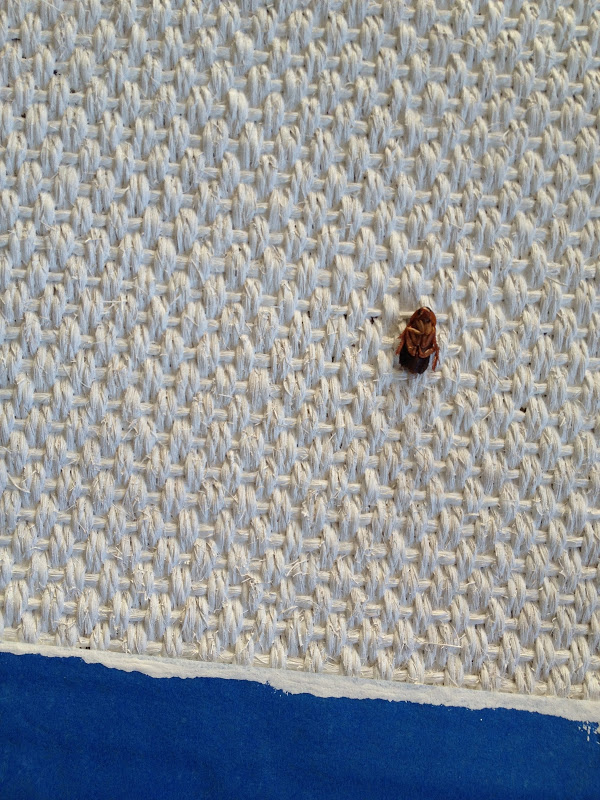 I used black Rustoleum patio-type paint for the black.
It took two coats plus touch ups, really gotta smush it down it the grooves.

Lightly sanded it after it dried. Originally didn’t want to, but it was just too stiff.
Also, after I did, I realized it would be better for wear and tear.
Thinking I will have to conquer a few more of these for the next casa 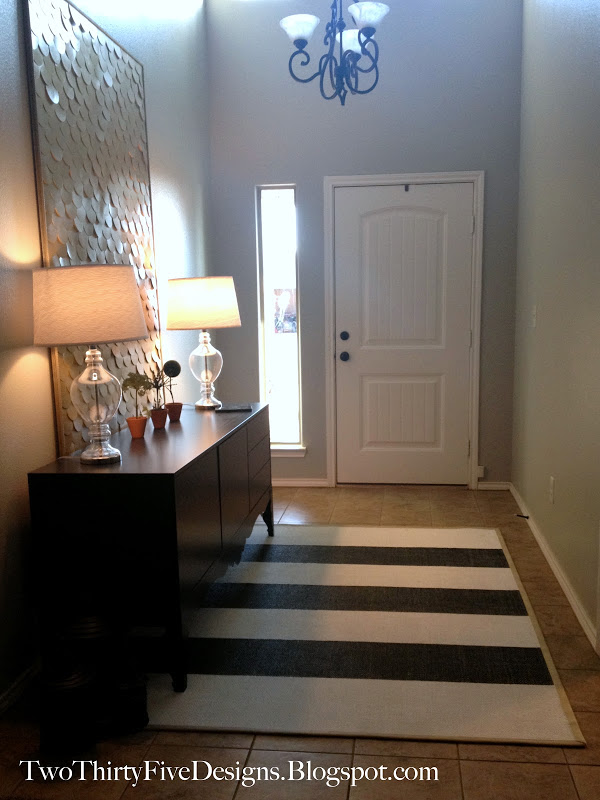 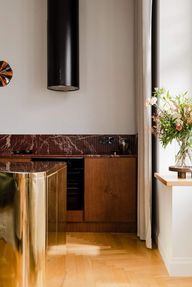 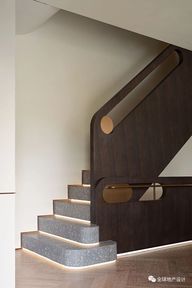 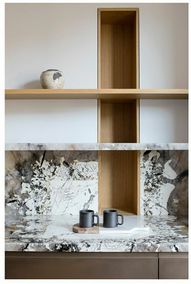 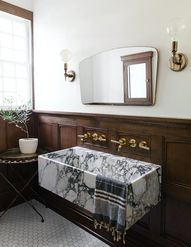 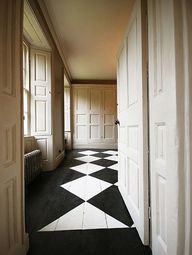 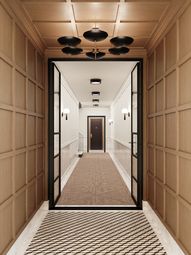 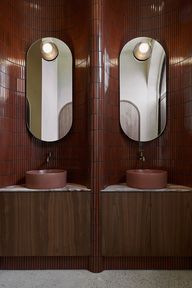 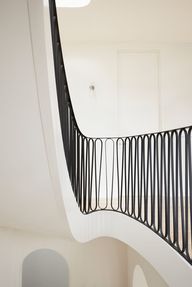 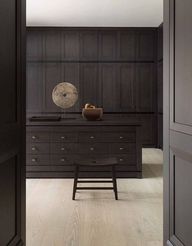 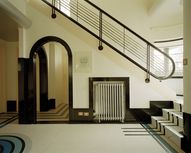 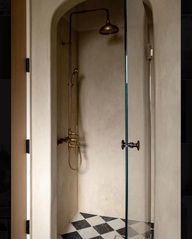 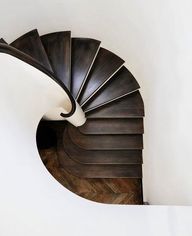