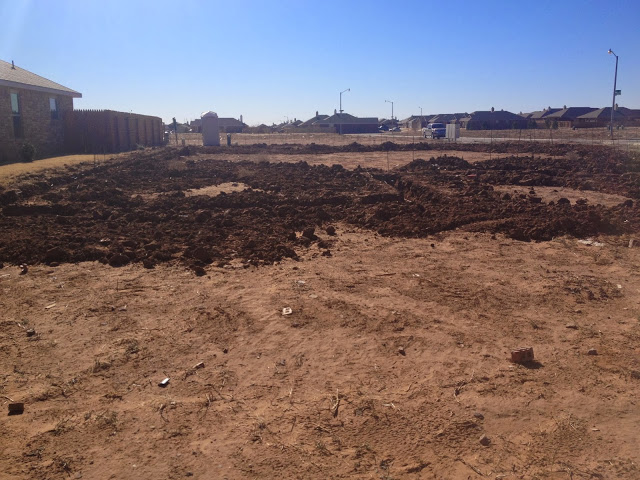 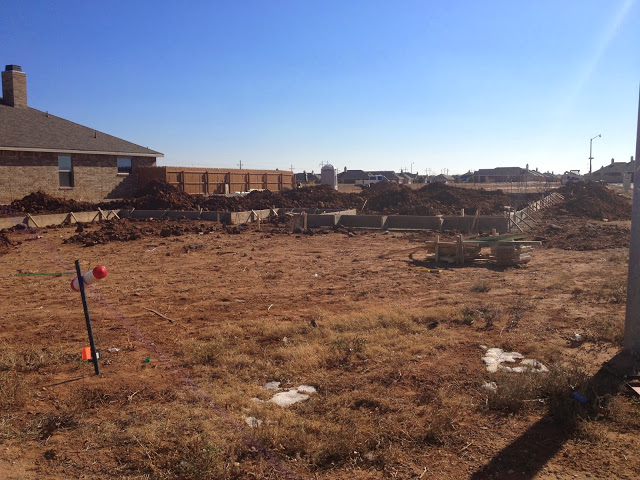 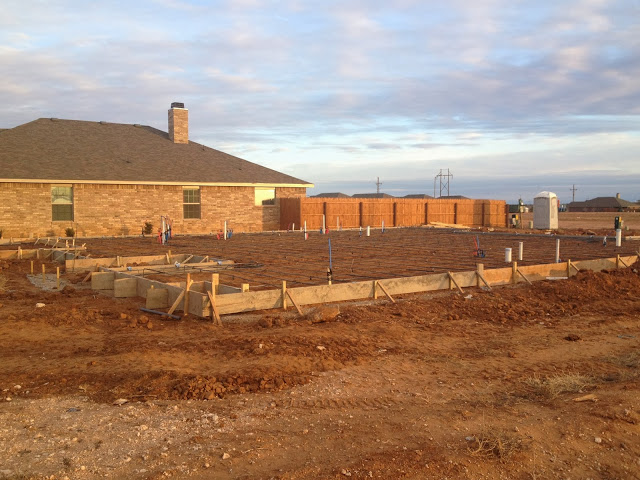 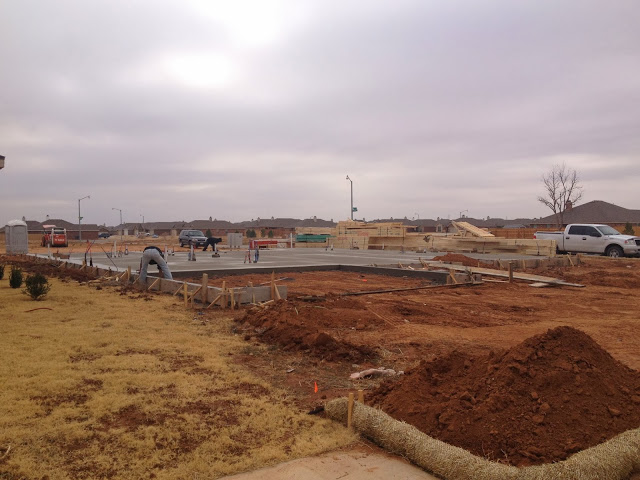 In one of the previous homes we had, we let the offspring (just two of them at the time) put their bitty hands in the sidewalk out back. We actually had it cut out when we moved and it sits at the in-laws currently.
It’s good to always look back, see how much they have grown, and the oldest loves that she remembers doing it.
It wasn’t the easiest thing having a portion of the sidewalk cutout, and we haven’t left an imprint anywhere since. We drove by as they were finishing the foundation for the garage and I thought it couldn’t hurt….heck, it might even help us stay a bit longer than normal.
So I jumped out of the car and asked the guys working.
One problem….they don’t speak english and my spanish only helps me when I order at Taco Bell.
Seriously.
And yes, I live in Texas and YES I took several years of Spanish class.
Somehow I managed to communicate that there were three wide eyed kids, wanting to smash their little hands into the perfectly smooth, wet concrete that they had worked so hard on.
And just like when the restaurant owner on A Christmas Story got that the duck was smiling at the family, he understood what we wanted to do.
I’m sure that makes sense in some sort of alternate universe. 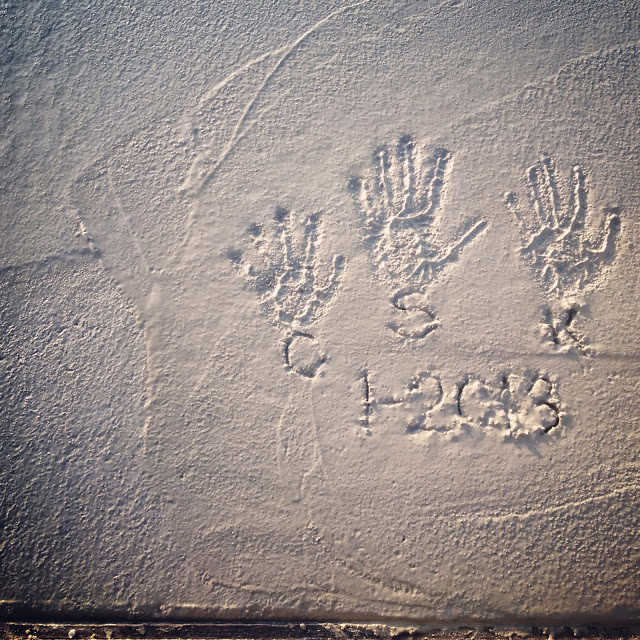 {this is part of my #31Days series, click for more info}
« Layout
fear and faith » 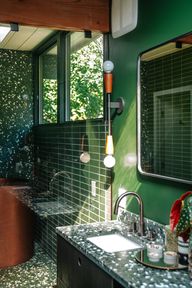 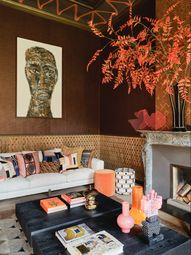 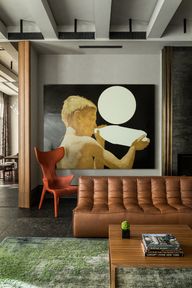 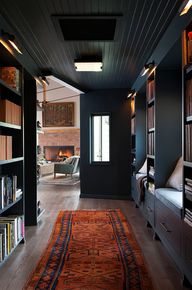 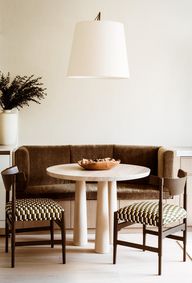 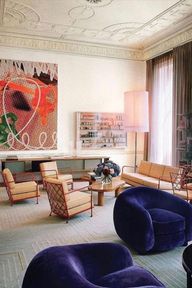 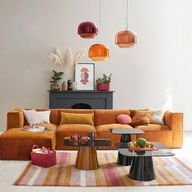 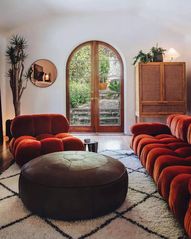 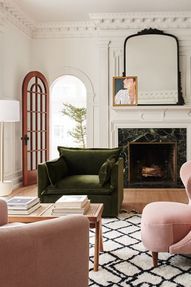 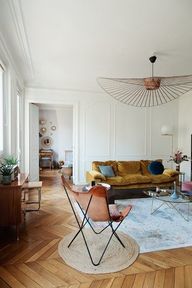 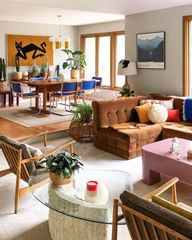 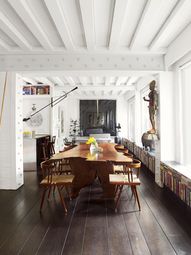