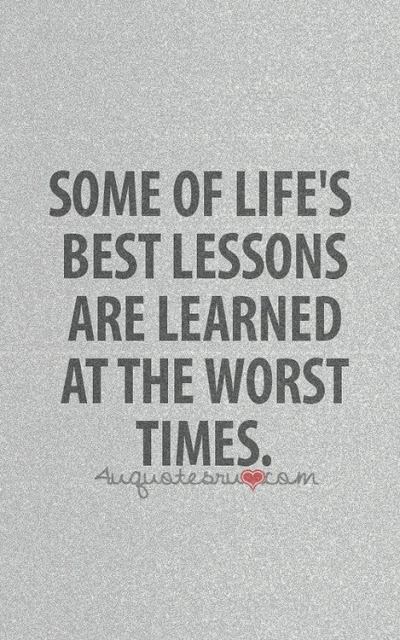 {this is part of my #31days Series, click for info} 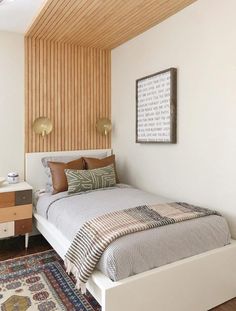 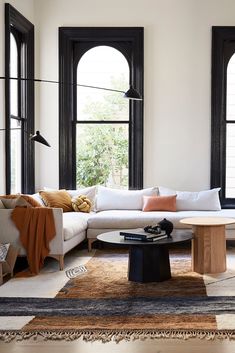 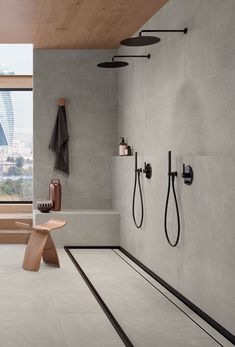 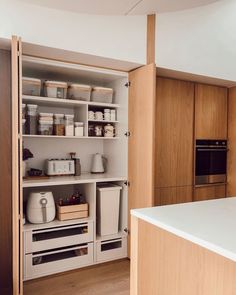 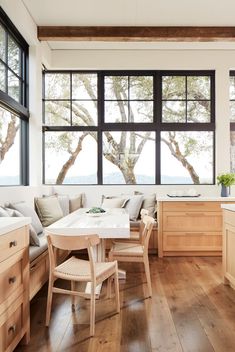 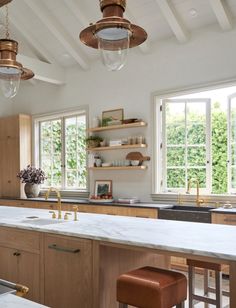 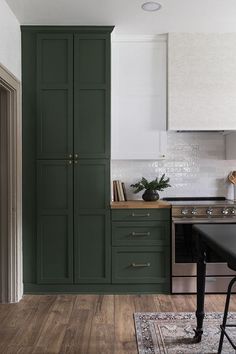 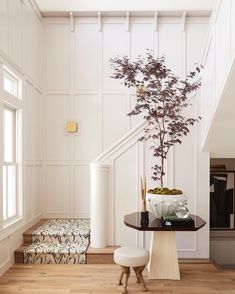 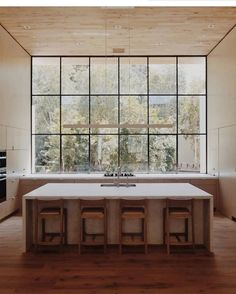 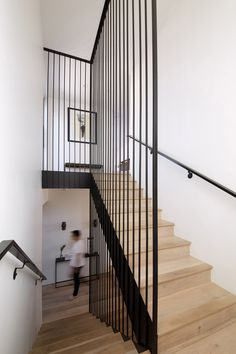 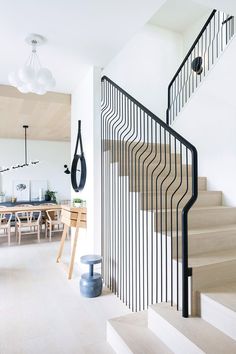 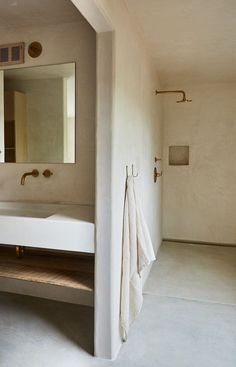