This post is part of a social shopper marketing insight campaign with Pollinate Media Campaign and Cottonelle but all opinions are my own. #pmedia #CottonelleHoliday http://cmp.ly/3/8vNxcO

I think I finally got it….finally.

Usually during the holidays, when we have people over, I am ducking in and around everyone….making sure everyone has enough to eat, drink, that we don’t run out of dessert, napkins and the other that no one wants to run out of. Toilet Paper. How embarrassing is it to run out and awkward for your guests to have to ask about it.

So you dodge in and out between people going in and out, and missing out on the family gossip….who wants to miss that? Or maybe you do, and you just want to eat your second helping of dessert secretly in the pantry? I totally get that. I may have done just that….more than once.

In the numerous trips to Target this past week, I had a coupon (which you can get by clicking HERE, while supplies last) to try a 12pack of Cottonelle from Target, so I thought ‘what the heck…might as well, I have to buy some anyways.’
And clearly I wasn’t the only who had that same idea. The shelf was almost empty. Clearly people are addicted. 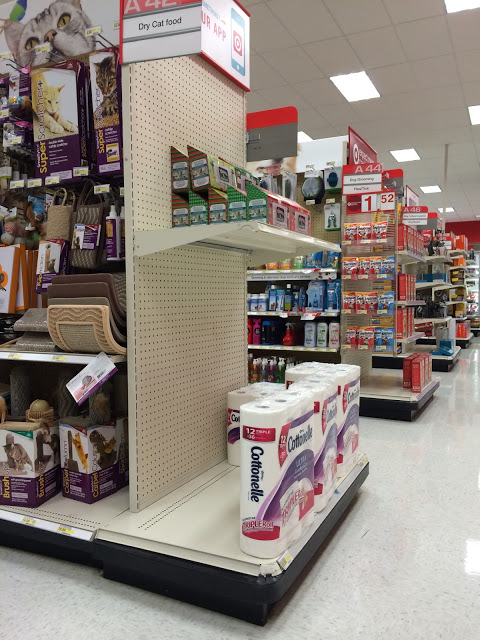 I divided it up between the offspring and had them put it away, this is one of their chores, and I choose daily to not look how it was put up.
And guess what? Not once did I have to check on it….and still haven’t. Do you know how big of a deal this is for me? With three girls in the house, two boys, a fleet of neighborhood kids, and guest coming and going, I was able to catch up on the gossip and more pie than what should have been humanly possible to consume.
And I haven’t heard a complaint from the offspring about sore bums or whining from having to put up more toilet paper, which have left time for more shenanigans…. 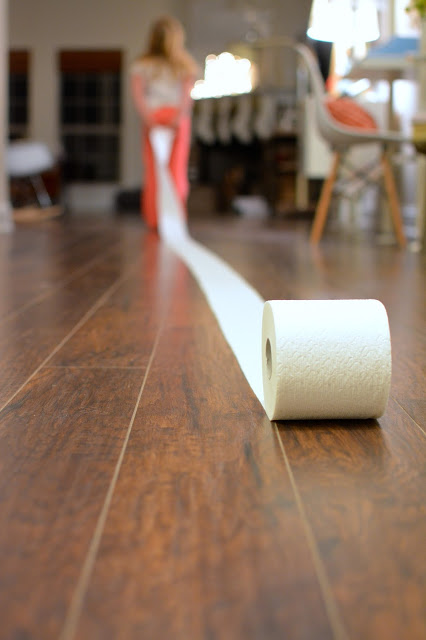 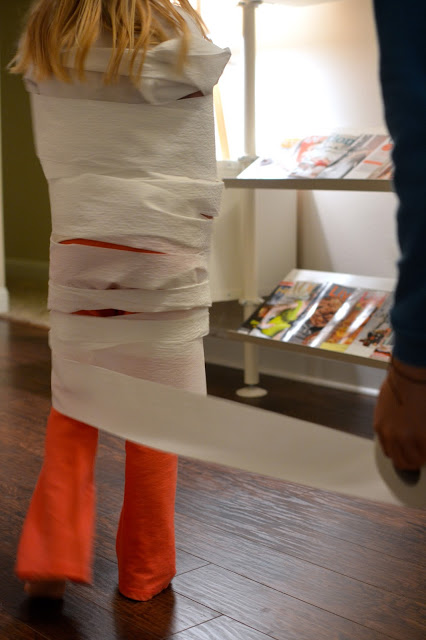 I swear I could hear her say, as her lip curled ‘help.me….’ 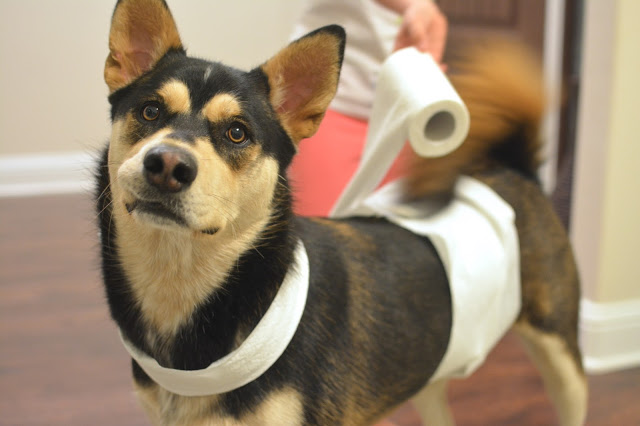 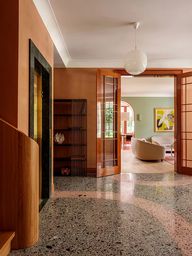 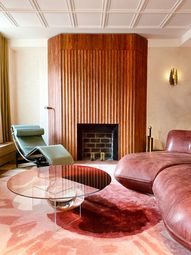 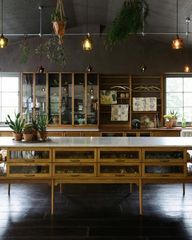 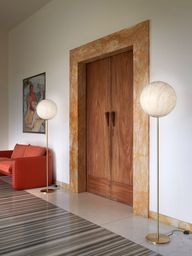 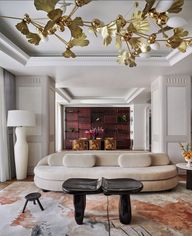 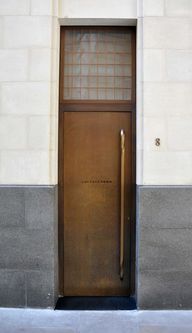 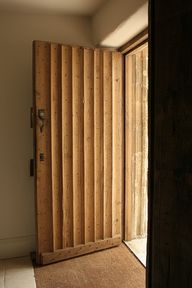 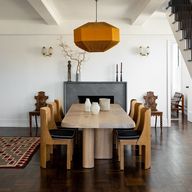 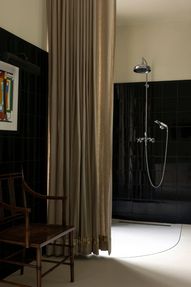 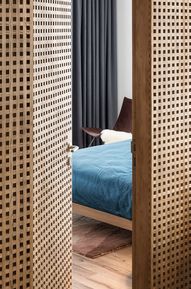 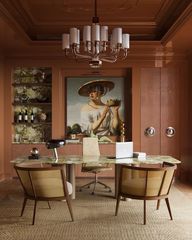 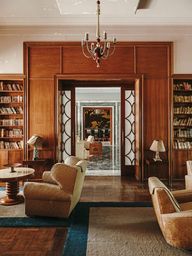